You are hereby cordially invited to these Royal Romances 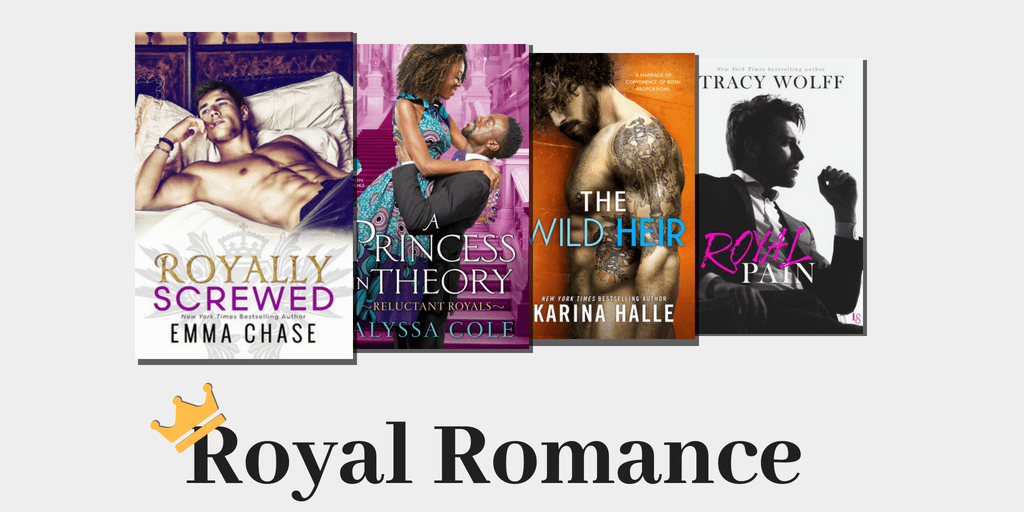 I believe you literally have to live in a cave to have missed about Prince Harry and Meghan Markle’s royal wedding this past weekend. The epic veil, Harry’s sweet words, Meghan’s constant smile, the A-star guest list, the hats…a day of bliss.

If you’re like me, you’re just not quite ready to say goodbye to this fairy tale come to life. Therefor I’ve put together a little list of Royal romance books for your enjoyment. 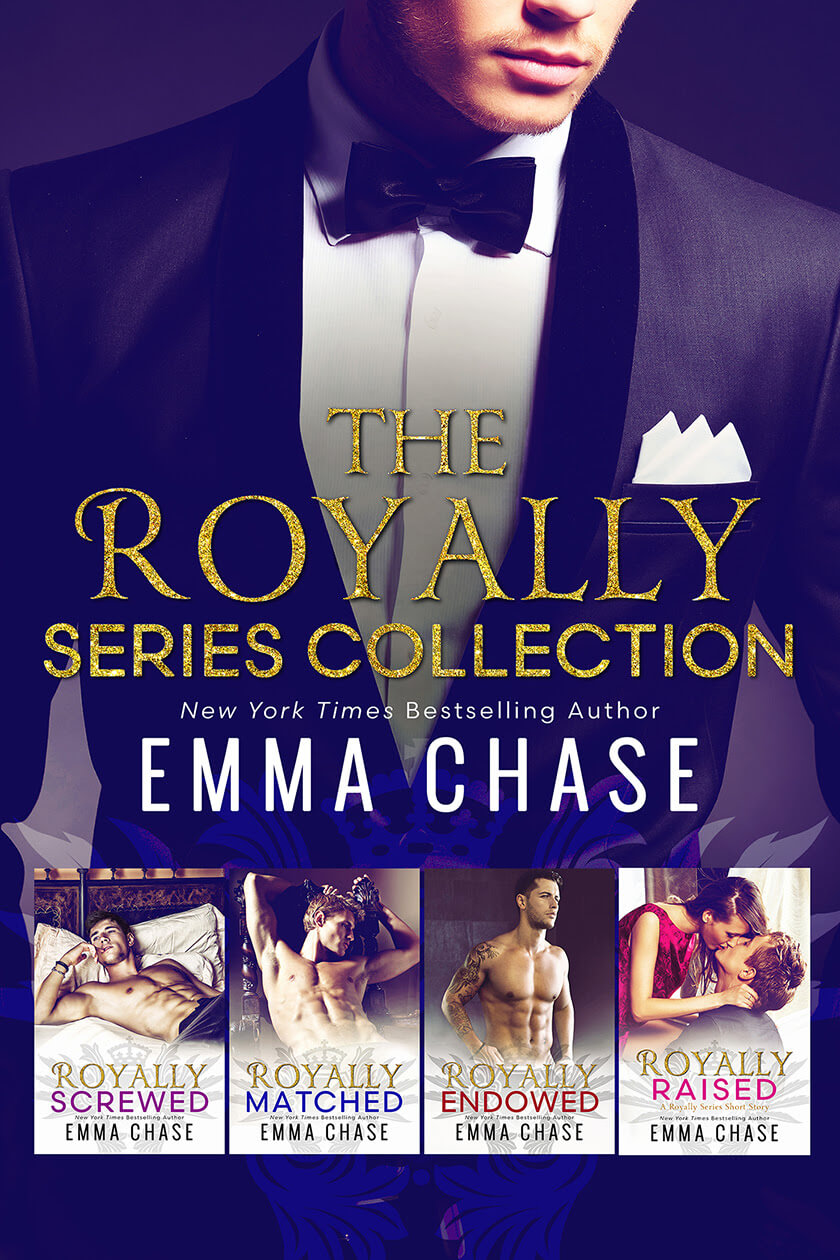 The Royally Series by Emma Chase, I feel, leans closest to the modern day British Royal House. Two princes who’ve grown up without their parents, and now their grandmother, the Queen, has ordered them to get married.

Royally Screwed tells us the story of Nicholas, a prince falling for a common New York girl, who he meets at a coffee shop.

Royally Matched brings us rebel Prince Henry, who has the great idea to sign up for a dating show. Yes, it’s exactly as it sounds, a show where the Bachelor meets royalty. This one is equally hilarious, and sweet.

Then there is Royally Endowed, where a royal bodyguard breaks all the rules when he falls for the ‘wrong’ woman.

A Princess in Theory

I loved A Princess in Theory for a lot of reasons, but mostly the set-up is what spoke to me. You know those weird emails you sometimes receive in your inbox, claiming you’re some kind of forgotten princess heiress, and if you just give all of your personal details there are millions waiting for you? Yeah, in real life those are called phishing, for Naledi Smith, our main character, this turns out to be a real thing.

Even better, there is this handsome, wonderful prince waiting for her. Except Naledi is a bit too busy being an awesome scientist to have much time for love.

Other books in the series:

A Duke by Default (when you discover your boss is a Duke, and even he didn’t know it), Once Ghosted, Twice Shy (second-chance novella), and A Prince on Paper (Fake(?) engagement with a ‘fake’ prince) 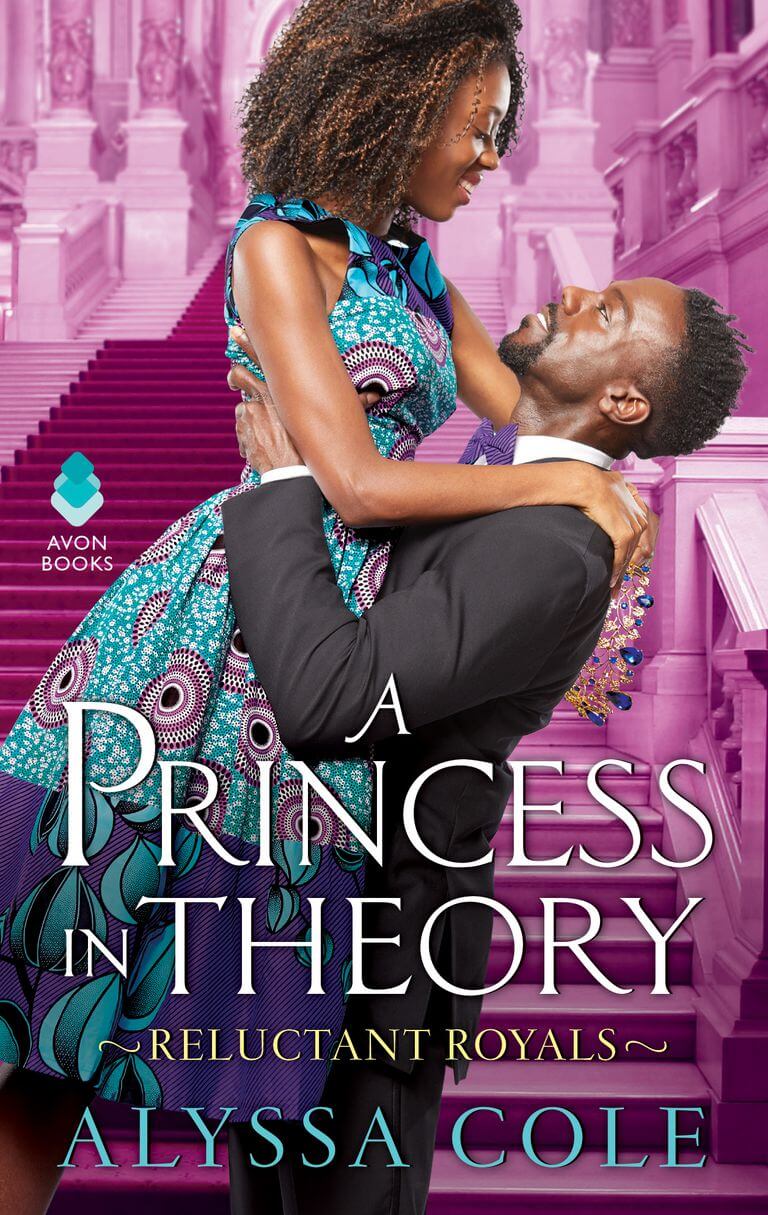 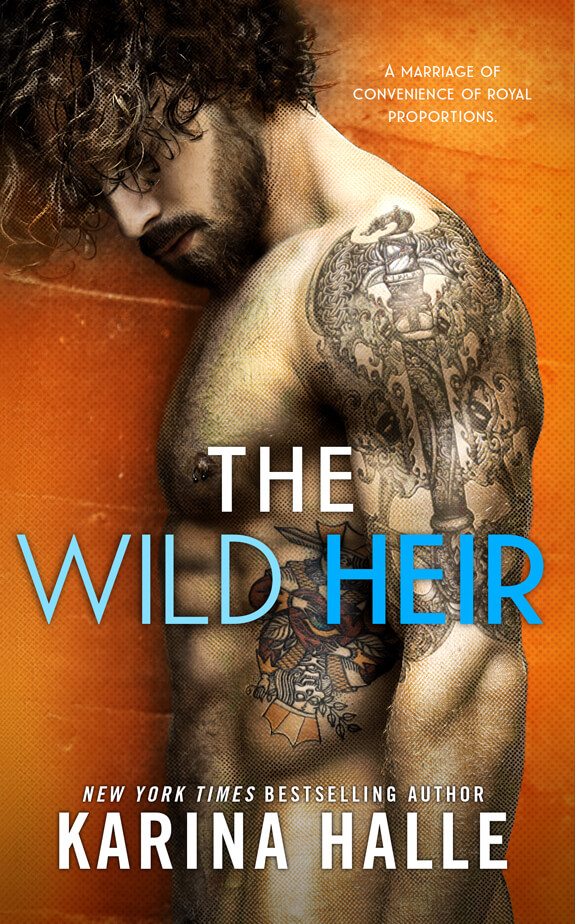 New release The Wild Heir by Karina Halle is a companion novel to The Swedish Prince, and A Nordic King (2018) though all are standalone romantic comedies.

Crown Prince Magnus of Norway is THE ultimate bad boy prince. Impossible to resist for anyone but Princess Isabella of Liechtenstein. Heads butt from the first moment these two meet, and the tension between them is insane. A great read for anyone who loves:

You can’t have a royal fiction list without The Princess Diaries by Meg Cabot. Even though aimed at young adults, and there isn’t a royal wedding ’till way later in the series, I feel this book still belongs here.

The movie came out when I was a teenager, and soon after I devoured this series. Mia Thermopolis was the best, and the most easily princess to relate to. (Not to mention that Anne Hathaway was brilliant, and I wanted Julie Andrews to be my grandmother.) Ordinary teenage problems, only made worse by also being royalty. A recipe for disaster, and I loved it. 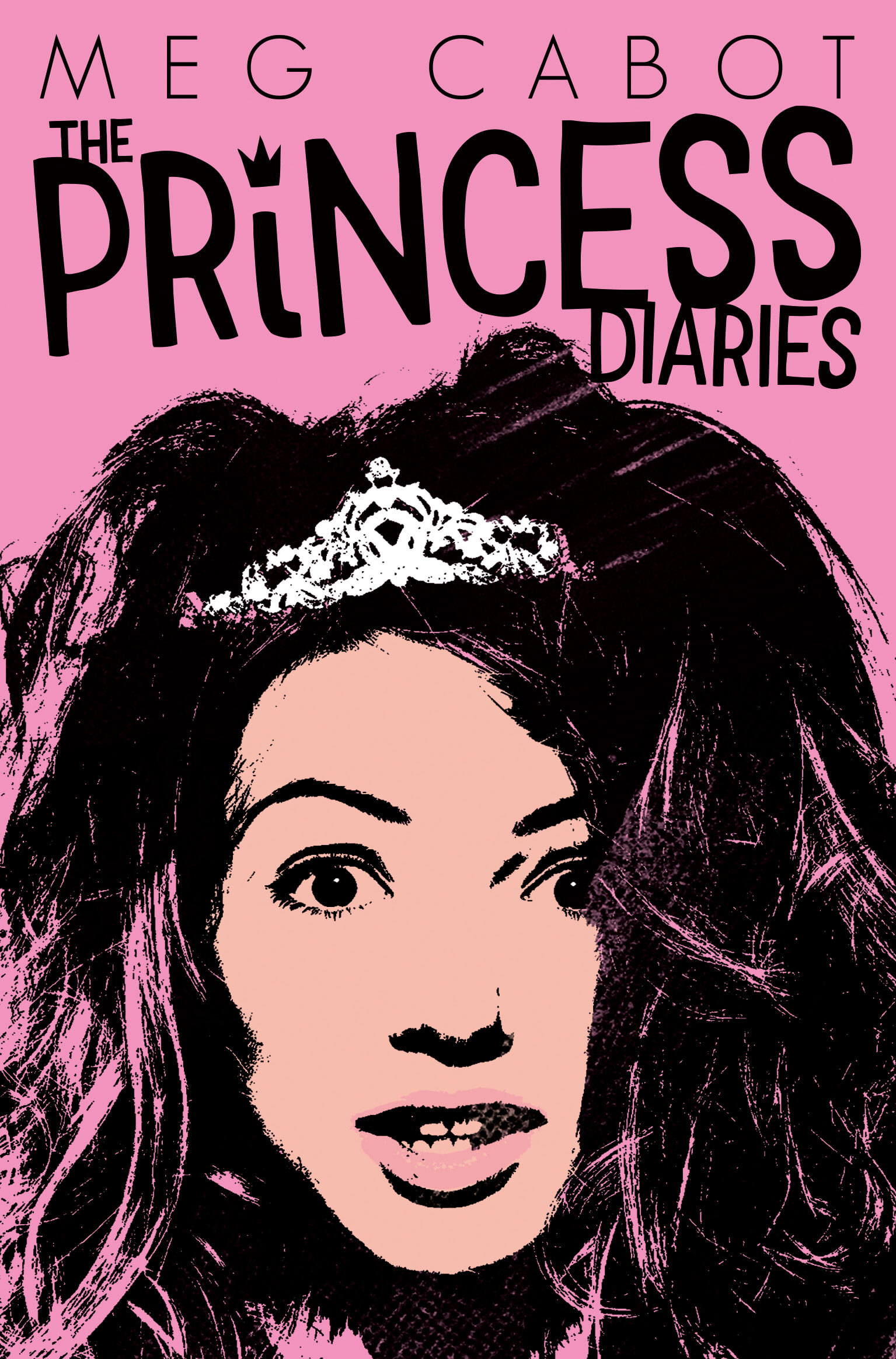 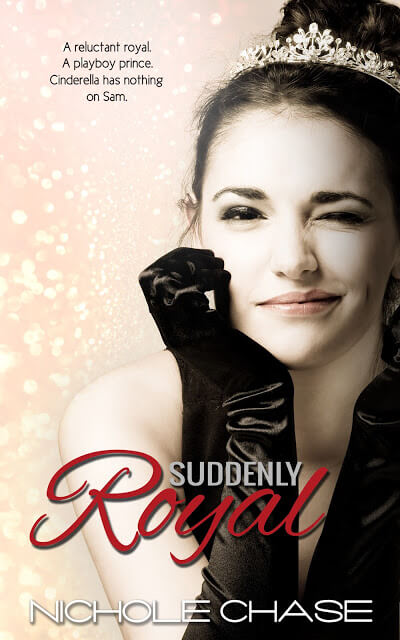 Suddenly Royal follows the story of Samantha Rousseau who suddenly discovers she’s an heiress to some title in Lilaria. Thrown into the public eye, she doesn’t really know what to do with all of this, as her priorities are her studies, and taking care of her ailing father.

Enter the prince of Lilaria, and that’s when things get really interesting. A New Adult romance filled with drama and swoon worthy moments.

The Royal series by Nichole Chase consists out of three books, though they can all be read as a standalone. Recklessly Royal and Reluctantly Royal tells the stories of (secondary) characters you’ll meet in the first book.

Based on an alternate timeline for the British Royal House, The Royal We tells us a story of the crown Prince falling in love with an American student at Oxford. Honestly, it’s giving me serious William and Kate vibes, but I don’t mind at all.

Heather Cocks and Jessica Morgan took a close look at what it really means to marry a future king. All the good, though also the many not so fun parts. While the outside world might consider it all a fairy tale come true, behind the curtains not everything is so cut clear. 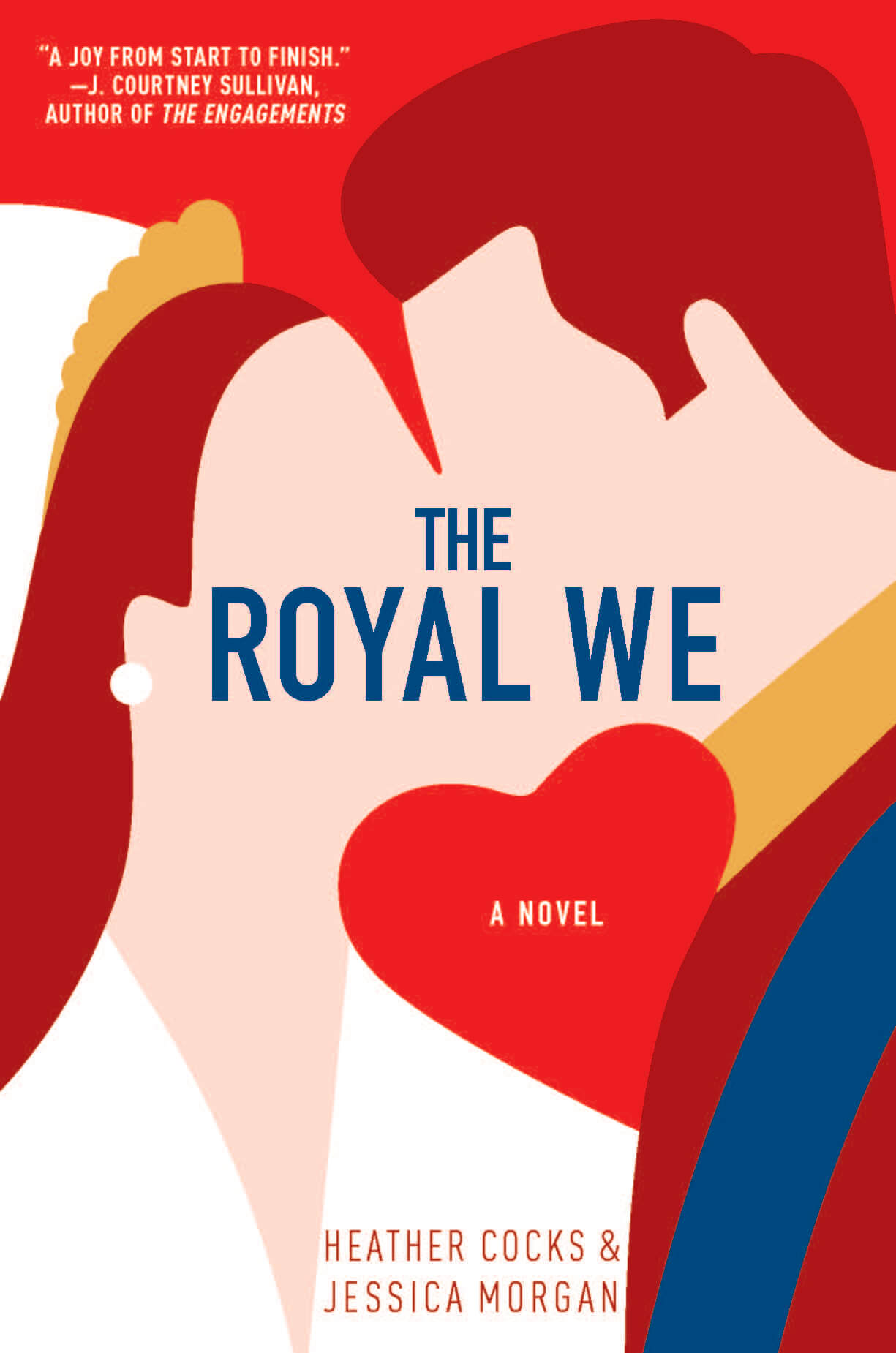 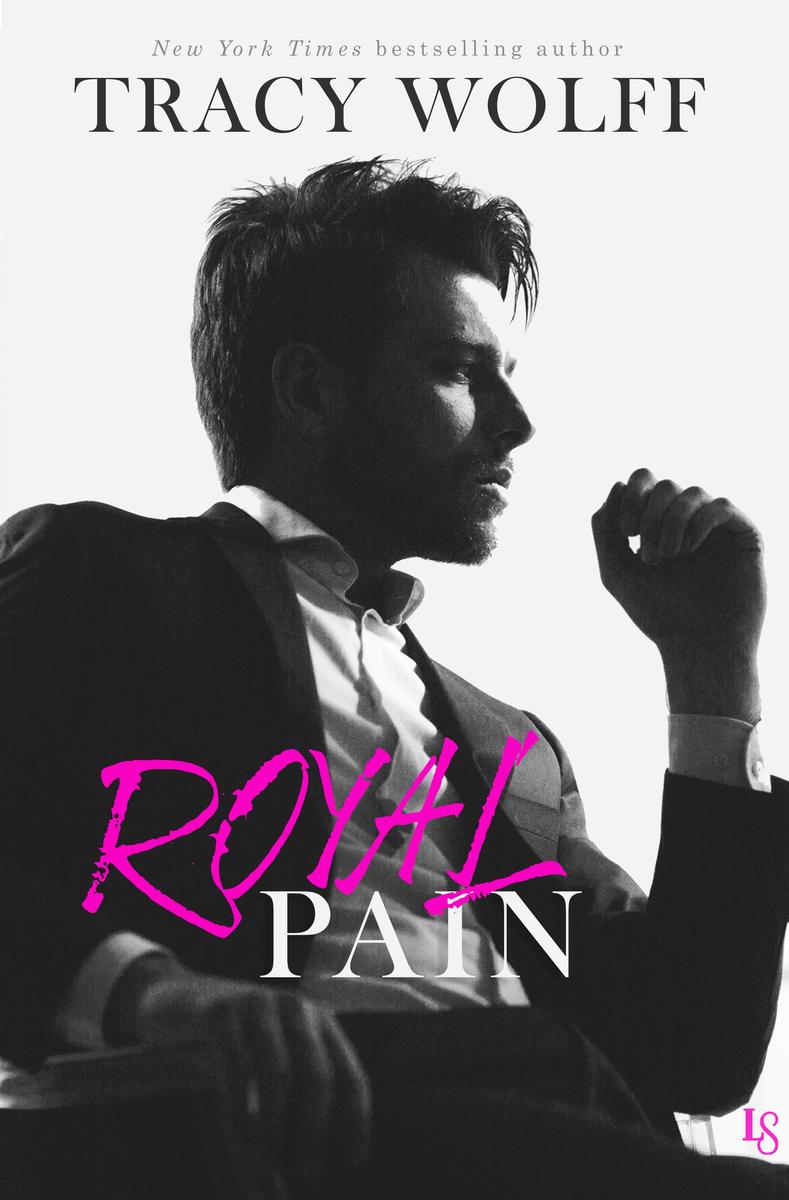 Prince Kian of Wildemar takes full advantage of being second in line of the throne. Party animal, womanizer, all around royal pain in the butt indeed. Though when big brother gets kidnapped, things have to change, quickly. Falling for a commoner was definitely not the plan, though a lovely challenge Savannah is, and probably the only one who isn’t chasing his crown.

Royal Treatment is the second book in the His Royal Hotness series, and tells us the story of the kidnapped prince.

So these are some of my favourite modern day Royal romance stories. Below you’ll find some more royal themed stories. Also let’s not forget the many royal movies, click here for an extensive list. (I will not admit to how often I’ve watched A Christmas Prince this past winter.)