‘Dating by the Book’ book review: How to find love outside of the pages

Ever had four men interested in you at the same time? Yeah, me neither. There is Dylan, Maddie’s rock star first boyfriend recently in town again, and looking to rekindle their passionate connection. Followed up by Charlie, her one true loyal customer who comes into her bookshop everyday. What might lack in passion, he definitely makes up in intellectual discussions and common interests.

Or what about Peter, Maddie’s ex-fiance who left her at the altar, and also still owns half of her bookstore. Regret might be a bit too late, and I never fully understood why she was giving this guy even a chance to grovel. And then there is Max, the guy next door/brother of best friend/boy she grew up with. While Maddie might think he has a superiority complex, seeing him as a potential love interest doesn’t occur to her until some unexpected kissing.

Oh, and on top of all of that there is Silver Fox, a book blogger who gave her debut novel a mediocre review, and now they’re pen pals. Who is probably one of the above mentioned men.

Yes, there is a lot going on. It’s not only Maddie’s love life that is a mess, her bookshop isn’t doing well either, and a lot of freak accidents are making it even harder. While I loved the setup of Dating by the Book, I feel it could have done with less love interests, certainly when it was so clear from the start who Maddie would end up with.

Also for someone who wrote a fantasy romance novel, I was a bit surprised how Maddie’s choices for her weekly book club were only eighteen hundred classics, and how she shunned the idea of trying something more recent. For me this showed how stuck she was, trying to play it safe when it came to her book shop and her love life.

I was definitely there for Maddie trying to pave her own way, and not wanting to give up her hope and dreams to fit in with the men’s lives. A man can chase his own dreams, while also support a women in her ambition, they’re not mutually exclusive.

I do would have loved to get to know some of the men better. Because there were so many, a lot of the interactions between Maddie and the men felt fleeting. There were no real unexpected plot twists, and there is a happy ending. Dating by the Book was fun, and sometimes me and Maddie were butting heads, but she pulled through in the end. 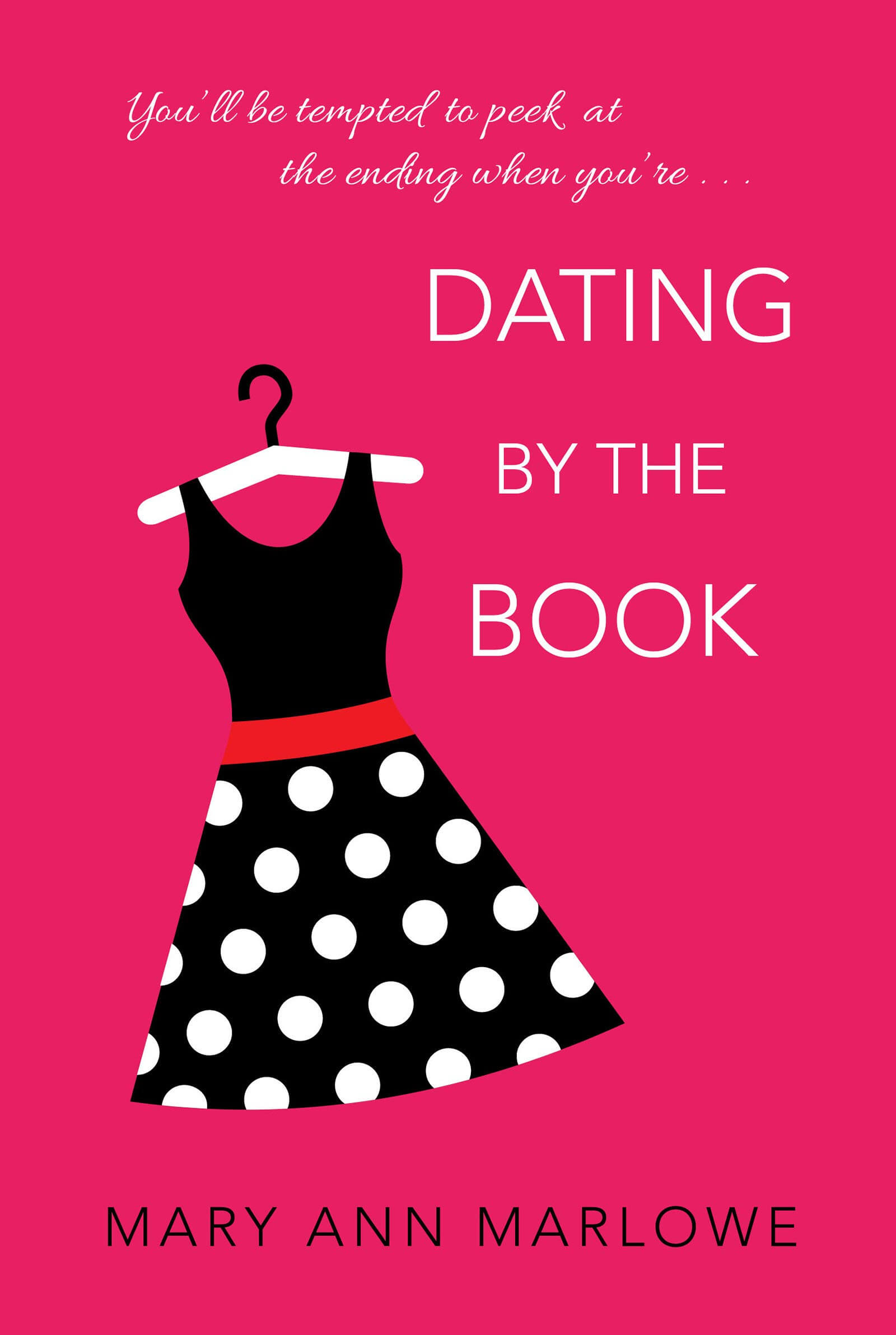 Dating by the Book

Is love just something you find in books?

Six months ago, writer and bookstore owner Maddie Hanson was left at the altar. Since then, she’s had zero interest in romance—despite the fact that she runs a book club full of sexy eligible bachelors. But when her latest novel is panned by an anonymous blogger who goes by the name Silver Fox—and who accuses her of knowing nothing about passion—she decides to prove her nemesis wrong by seeking a romance hero in real life . . .

There’s the smoldering rock musician, the bookish college professor, and her competitive childhood friend who may want to steal her bookstore more than her heart. Even Silver Fox is getting in on the action, sending Maddie alarmingly—and intoxicatingly—flirtatious emails. And that’s not all. Her ex wants her back.

Mary Ann lives in central Virginia where she works as a computer programmer/DBA. She spent ten years as a university-level French professor, and her resume includes stints as an au pair in Calais, a hotel intern in Paris, a German tutor, a college radio disc jockey, and a webmaster for several online musician fandoms. She has lived in twelve states and three countries and loves to travel. 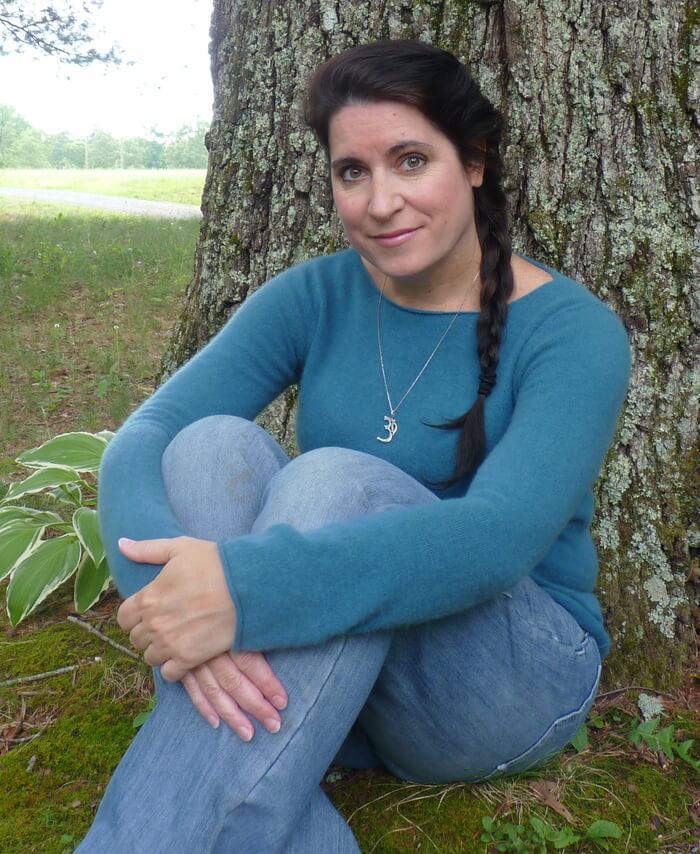 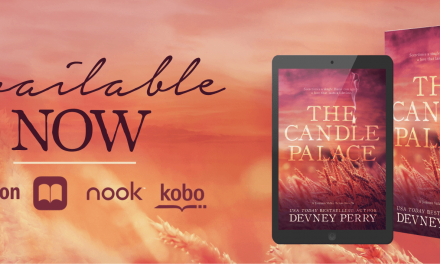 ‘The Candle Palace’ book review: I burn for you 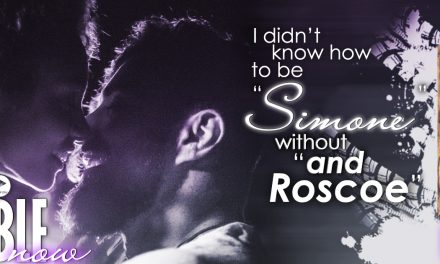 ‘Dr. Strange Beard’ book review: I need to find me a Winston brother 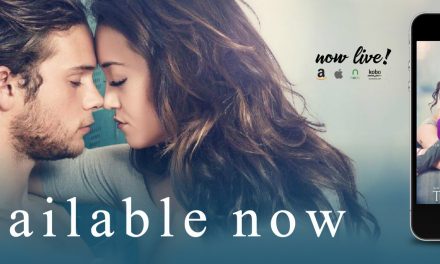 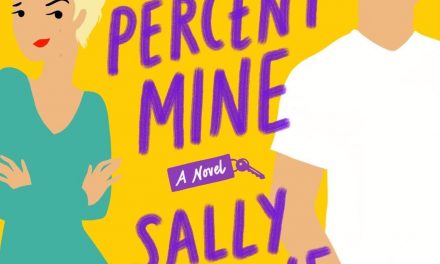