‘Beef Cake’ book review: I wanna see you be brave

If opposites do actually attract, then Gunnar Erickson and Frankie Reeves take the cake.

Frankie Reeves is complicated, even though she won’t admit it. She fills her days working as an ER nurse, taking care of her mom, and searching for the father she never knew. Anything else has no place in her perfectly compartmentalized, purposefully simple life. Attachments? No thank you. She has no time for that.

Gunnar Erickson recently moved to Green Valley to train at Viking MMA with his brother Cage. Being the youngest of the Erickson clan, he’s always felt like he has something to prove, and now that he’s finished with college, it’s his time to shine. But before he can step into the ring, a freak accident sends him to the ER and into the care of one Frankie Reeves.

While he’s immediately smitten, she pretends to be unfazed by this six-foot-three, two hundred and thirty-pound beefcake. Gunnar sets out to prove to Frankie that, not only does she like him more than she wants to admit, but he’s not the uneducated, brute she assumes he is. To Frankie, he’s the worst kind of complication, but that doesn’t make it easy to stay away. 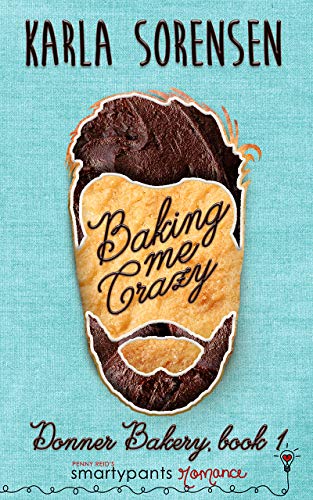 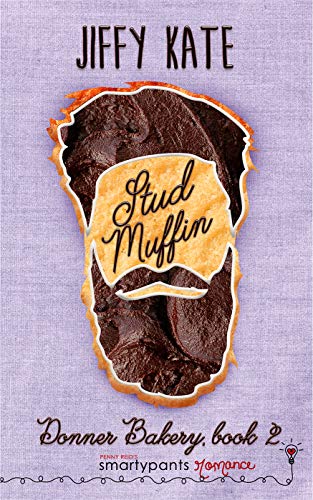 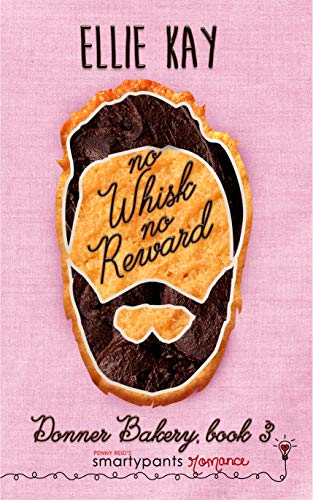 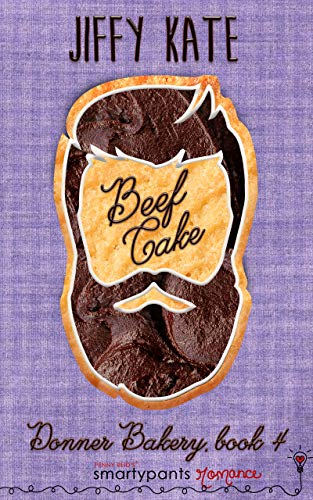 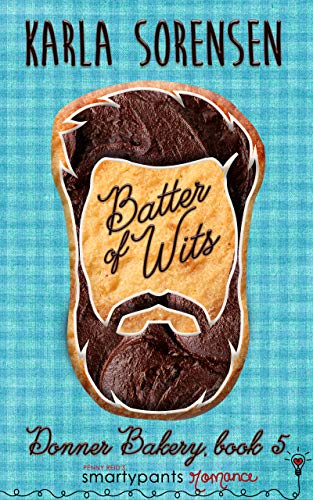 Gunnar Erickson represents everything Frankie abhors; violence and hurting people. As a nurse it is her job to take care of people, making them better. Add on some personal bad experiences, and let’s just say, she isn’t particularly keen to date him.

Meanwhile Gunnar is crushing big time. He moved to Green Valley to train with his brother, though Frankie is quite a nice distraction he was absolutely not expecting. I have to say he’s so lovely. He really took his time to get to know Frankie better, and push her buttons in just the right way.

Frankie is quite a complicated person. She is extremely closed off, and her first reaction is always to push away, and run. Therefor Gunnar is quite good for her, he challenges her in a way she needs it. Still twenty plus years of habits is not something you unlearn in three months.

The build up is real, and I was here for it. There was a plot twist I did not see immediately coming, and I wonder how it will play into other stories. A good addition to the Donner Bakery series, and I can’t wait for more Erickson brothers.

Together, they’ve written over twenty stories. Their first published book, Finding Focus, was released in November 2015. Since then, they’ve continued to write what they know–southern settings full of swoony heroes and strong heroines. 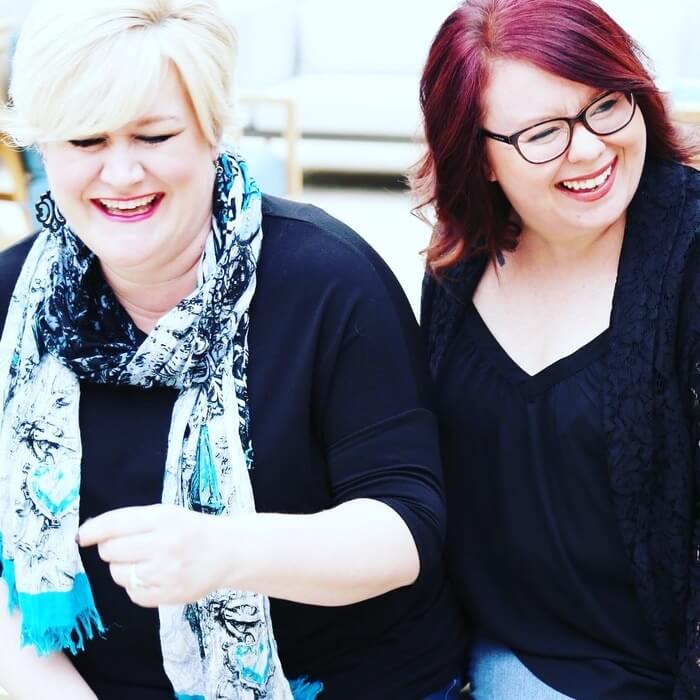 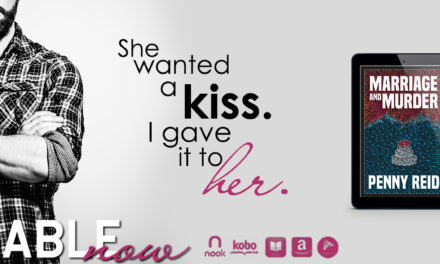 ‘Marriage and Murder’ book review: The Devil is in the details 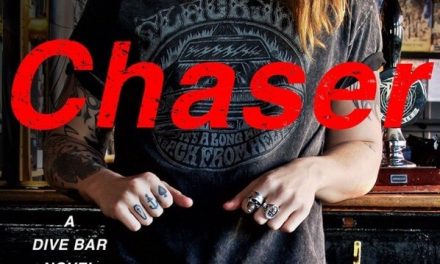 ‘Chaser’ book review: Fuckboy steps up to the plate 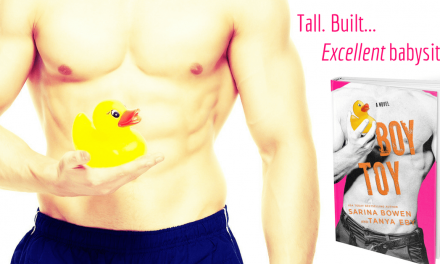 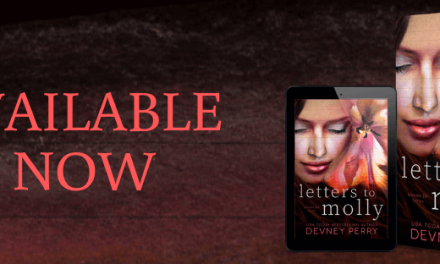 ‘Letters to Molly’ book review: This is not the end